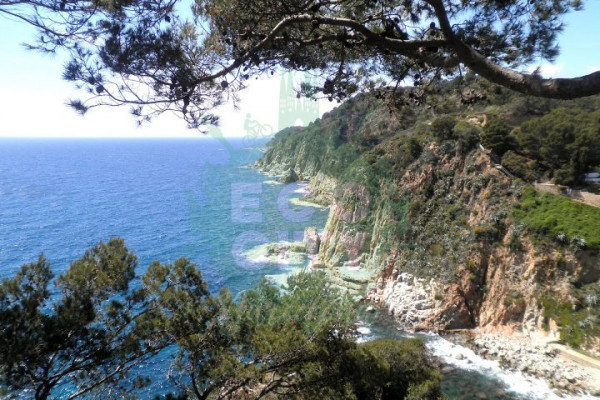 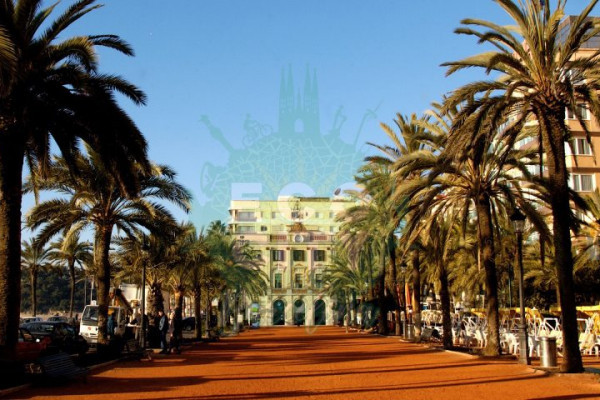 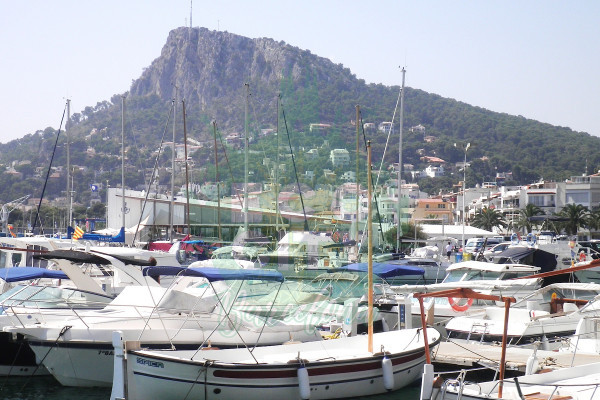 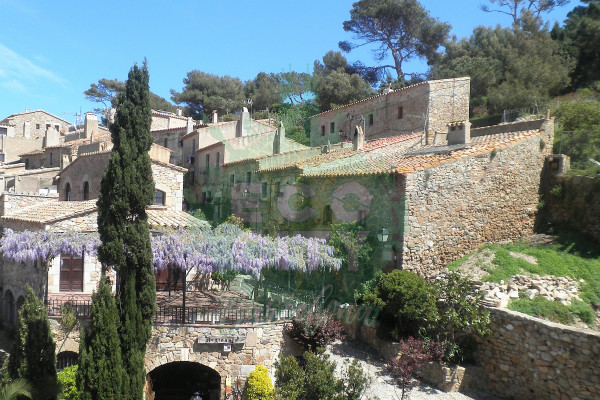 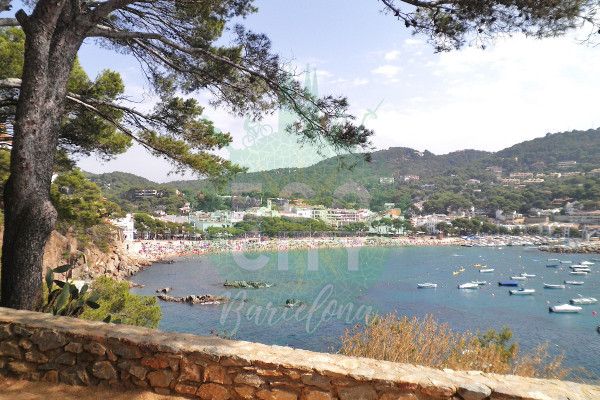 Discover the charm of the Costa Brava. 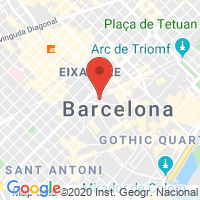 Excursion that will allow you to know in one day the most representative, emblematic and unparalleled beauty spots of the Costa Brava. We will take the highway and about 10:15 we will arrive at Calella de Palafrugell, a small fishing village of great beauty both in architecture and landscape, all dotted with small coves, a fusion that makes it an incomparable setting. We will have free time to visit the town, enjoy the scenery and take out some excellent photographs.

Around 11:00, we will start an itinerary on foot along the Camino de Ronda, which will take us to the neighboring town of Llafranc. The walk lasts about 30 minutes and is suitable for all ages. The Roads of Ronda border the entire Costa Brava and were previously used to monitor maritime smuggling. Now thanks to them you can discover beautiful corners, which otherwise would be inaccessible. Llafranc, is also another small, elegant and captivating seaside town, with all the charms of the towns of this coast.

Around 12:00 h. we will go to Pals, a town located in the interior and located on the top of a hill. The town is integrated almost entirely within a striking medieval set. The enclosure is crowned by a cylindrical tower of the 12th century, visible from afar and which is offered as a wide terrace with unbeatable panoramic views of the Costa Brava and its surroundings. Strolling through the cobbled streets of its urban core we will feel we go back in time.

Our next visit will be L'Estartit, a fishing village with an important port and internationally famous for being an important center for diving because the archipelago of the Medes Islands is a kilometer from its coast. The Medes Islands are of great interest because of the wide variety of flora and fauna that inhabit their entire maritime area, with more than 1,200 classified species. The ecosystem has been cataloged as the best reserve in the Western Mediterranean. It is declared National Protected Natural Park and ZEPIM (Specially protected area of importance to the Mediterranean). There will be free time to eat and take a short walk through the town and at 3:00 pm we will embark on board the Nautilus, a ship with underwater vision. The route lasts 1h 30m. First we will go to the islands bordering them. The images are already spectacular. But also, and through some submerged cabins with large windows, we can enjoy an exceptional view of a seabed full of life, as if we were diving! The itinerary continues to the spectacular cliffs of the Sierra de Montgrí, only accessible by sea, one of the most unspoilt areas of the Costa Brava. Our last stop will be in the extensive greco-roman ruins of Empúries, which we will reach around the 5:00 p.m. There, with the company of a specialized guide, we will make a guided tour of the entire site, the only one in Spain where the remains of a Greek city coexist with another of a later Roman city.

Empúries is located in a privileged environment, just in front of the sea. In the Greek city we can admire the remains of the urban wall, the acropolis, the market square as well as numerous buildings. Outside the archaeological site we will also see the Greek port of the 1st century BC. of C., where in 1992 landed the Olympic torch of the Olympic Games of Barcelona. In the Roman city stand out some floor mosaics in excellent condition, the Forum, remains of an amphitheater, several statues and vestiges of the network of streets. At 6:00 pm we will finish the tour and return to Barcelona, where approximately we will arrive at 20:00h

0 Reviews
Unfortunately there are no reviews available. Be the first to review COSTA BRAVA TOUR 11 HOURS.
€84.00

82 Reviews
More offers from this partner

FERRARI LAND and PORTAVENTURA PARK COMPLETE DAY WITH BUS
from €70.00

GIRONA, FIGUERES AND DALÍ MUSEUM FROM BARCELONA
from €79.00